The number of investors in North West rental property, who live outside of the region had reached an all-time high. 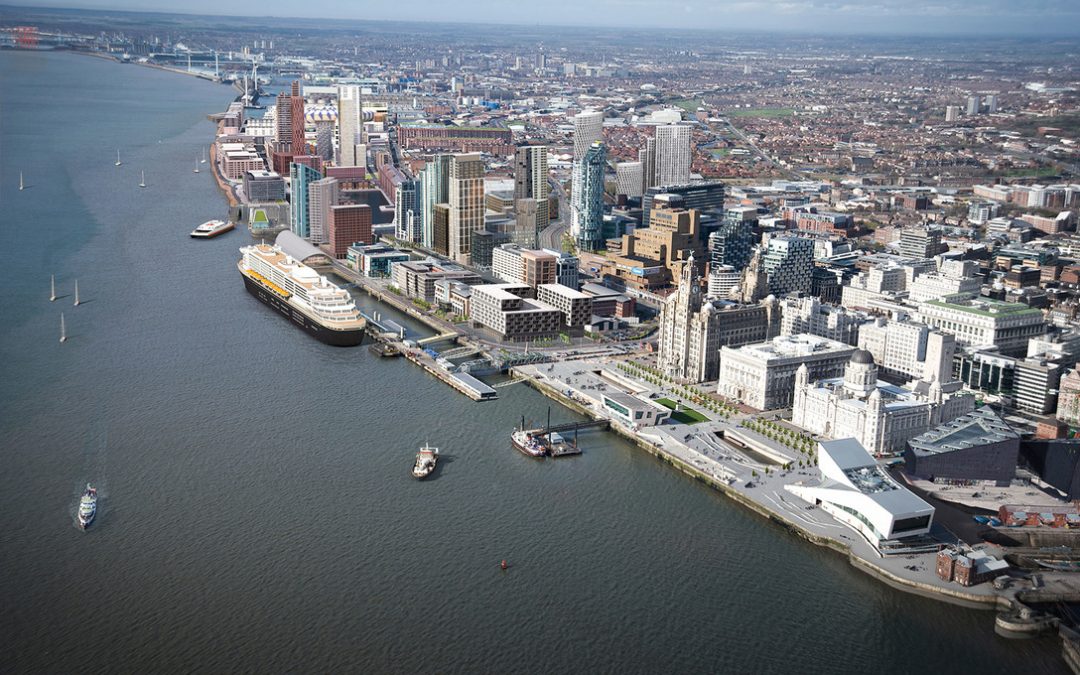 According to the latest data from Commercial Trust Limited, the popularity of investing in North West, for investors from around the UK is rising.

In 2015, 40% of investors in the North West buy to let property market, lived outside the area.

By the end of the Q3 2018, the number of investors in North West rental property, who live outside of the region had reached 62%.

This data illustrates greater diversity in terms of investor location.

In 2015, North West buy to let acquisitions were dominated by investors from four areas. About 60% of the total investments were from people within the North West, with 23% living in London and the rest made up of investors from the East of England and West Midlands.

Even though, South Eastern investors were not keen on purchasing properties in the North West In 2015, today they are accounted for 11% of property investments in the same region.

There are number of reasons that investors from outside of the North West have been paying attention to investing in those areas.

Introducing a 3% stamp duty levy on subsequent properties in 2016, has been one of the major factors that attracted investors from outside the region.

This has affected investors more severely, in locations where property prices are higher.

On the other hand, due to lower property prices In the North West, the impact of stamp duty has been less exacerbated.

Meanwhile, cities like Liverpool and Manchester have recently, benefitted from major investment in infrastructure.

Property prices in these areas started from a relatively low base, compared to other parts of the country, but are starting to climb.

Re-generations in these cities have resulted in sustainable population growth and increased demand for rental homes.

In addition, many of large corporations have moved their headquarters to the North West and have created new job opportunities which are in turn, the catalyst for migration.

All of these key factors along with improved quality of life, is facilitating the substantial uplift in house prices, offering investors potential capital growth.

Furthermore, rental yields can also be far more competitive than in other areas of the UK, due to the lower price of properties and increasing rents offering a potent proposition for buy to let investors.

The Northern Powerhouse scheme has also had a huge impact on attracting further business opportunities to the region.

Despite the increase in property prices, purchasing a property remains more affordable in parts of the North West than elsewhere. According to Home track, in Liverpool, properties usually cost about 4.8 times the yearly salary.

The average property costs £120,000 in Liverpool and £491,200 in , London, meaning that investors can potentially get a lot more for their capital.

During this year, average house prices in Liverpool boosted by 5.9% to May. This growth is partially stimulated by an ongoing £14 billion city council program of redevelopment and regeneration.

In addition, 10,000 new homes are being developed, and a new stadium for Everton Football Club, an additional cruise terminal, two million square feet of commercial office space and £250m of road infrastructure.

Liverpool Local Plan has plans to create 35,000 new homes and 38,000 new jobs by 2033, with the population forecast to increase above half a million.

Manchester is still one of investors’ favourite locations becoming a new tech hub. Established names like Google, Amazon, Freshfields, LLP and Microsoft have all opened offices in Manchester recently.

According to UK Investment Transactions, the first 3 months of 2018 saw £865m of investment in North West.

Two of the most notable acquisitions in particular have been; Aviva’s purchasing of 2 New Bailey in Salford for £113m and L&G’s acquisition of the India Buildings in Liverpool for £125m.

Ben Roberts, director of capital markets at property consultant Lambert Smith Hampton, in the north-west, commented: “The north-west has achieved fantastic growth, particularly when compared with the national data, and we’re continuing to see a broad range of investors are more attracted to the region”.

In addition, Chinese property investment website Juwai.com, indicated that Chinese investors were also looking to invest in buy to let in Manchester and Liverpool.

Chinese investors have had more spending power in the UK due to a weaker sterling recently.

Demand in Manchester properties by Chinese investors are increased by 255.6% year on year, in January 2018. Liverpool also saw a 160% rise in the same period, while enquiries in London were down 48.5%.

Juwai claims that the average Chinese investor has £223,000 to spend – and the maths stacks up in the North West, where Rightmove indicates the average property price in Manchester is £190,000.