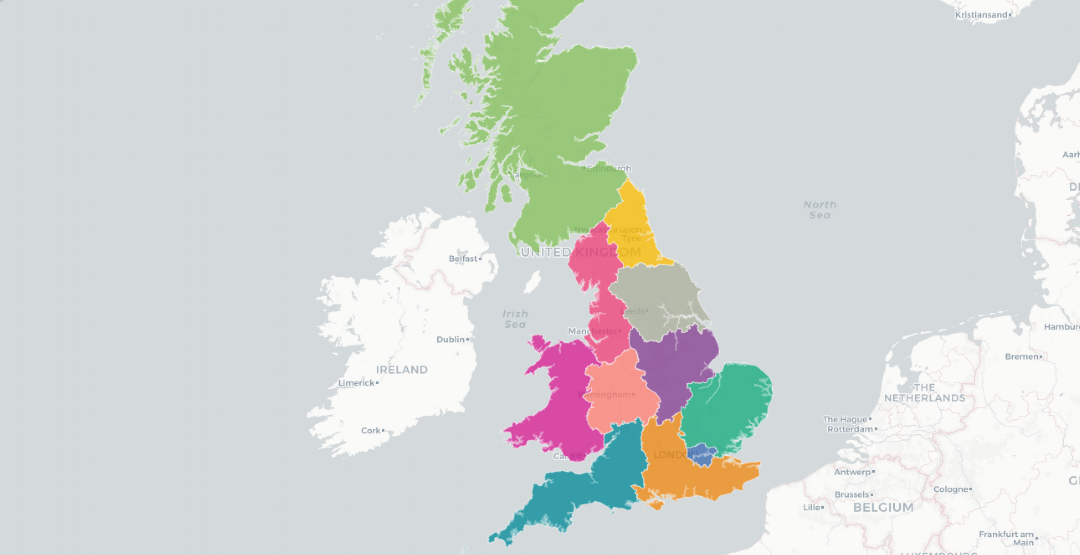 The North-South house price divide will begin to narrow by the end of 2023, with the Midlands, North and Scotland predicted to see the strongest increases.

Across the UK as a whole, we expect prices to rise 14.8 per cent over the next five years, broadly in line with income growth over the period. This will take the average house price up to £248,086, some £32,000 above today’s average.

The biggest percentage gains will be in the North West, where we predict values will rise by 21.6 per cent. By contrast, London and the South East and East of England will see single digit price growth.

Brexit angst is often blamed for slower house price growth, and it’s certainly a dampener of buyer sentiment in London, but affordability is going to be a much more significant determinant of price growth longer term.

After price growth of 72 per cent over the past 10 years, well ahead of any other region, London house prices need a period of consolidation. We’re predicting small falls (-2 per cent) for 2019, but values will then tick up again slowly once the Brexit uncertainty settles. Values in the capital’s prime market will perform much more strongly, given price adjustments already seen in those market since 2014 (see Residential Property Forecasts).

Other regions were much slower to recover post GFC and some have only recently returned to peak values. House prices are therefore more affordable, with greater capacity for loan to income ratios to increase.