Is it grim up North? Not for buy-to-let landlords 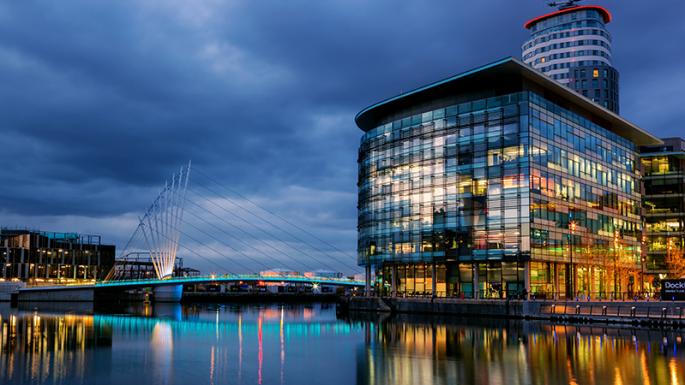 North West England has overtaken London and the South East as the most popular region for buy-to-let investors.

An analysis of official figures by Savills, the property agent, for The Times shows that there were 8,279 sales of properties to landlords with buy-to-let mortgages last year in northwestern England.

It is the first time that the region has overtaken London, which had 8,263 sales, and southeastern England, where there were 8,009. 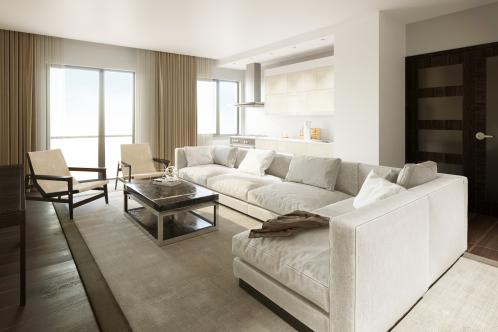 This two-bedroom flat in central Manchester is on the market for £199,995
Investors are turning to the North West because of the rosier outlook for house-price growth compared with London and because relatively cheap property prices combined with solid rental income means that they can enjoy a higher yield.

The figures from Savills cover landlords with mortgages and do not include cash buyers who then rented out their properties.

Nationally, the number of properties bought by mortgaged landlords fell by 11 per cent last year. Higher stamp duty costs, loss of tax reliefs and more stringent mortgage lending criteria have led many to quit the market, according to data published by UK Finance, the banking industry trade body.

The North West, which includes Cumbria, Lancashire, Manchester, Merseyside and Cheshire, proved more robust than London and the South East, while Birmingham enjoyed the biggest increase in sales to landlords, up 117 in 2018 to 1,791. Sales in the North West fell by 7 per cent last year, while in London they dropped by 18 per cent and in the South East by 21 per cent.

Lawrence Bowles, research analyst for Savills, said: “This is evidence of landlords switching their focus to higher-yielding markets in the Midlands and the North.

“The higher yield means it’s easier for them to make a profit even as their tax burden increases and property owners in the North and Midlands can expect higher house-price appreciation than in London and the South over the next five years. Government has taken a more muscular approach to taxing mortgaged buy-to-let landlords. That has encouraged these investors to look for value.”

Nick Stanton, a Manchester-based regional support manager for Bridgfords, an estate agency, said: “About 60 per cent of our inquiries are from buy-to-let landlords.

“They come from all over the country, but particularly London and the South East. They are predominantly looking for one and two-bedroom properties that they can rent out quickly.”

Landlord-buyers in the North West borrowed an average of £87,800 to buy properties with an average value of £139,600.